When was a word first used in print? You may be surprised. Merriam-Webster lets you look up a certain year and it will list all the words that first appeared in print in that year. 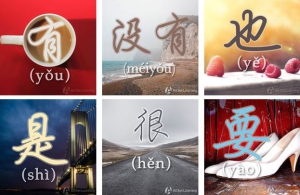 This is your practical, free, comprehensive online resource for Chinese grammar. 1,877 articles and growing! 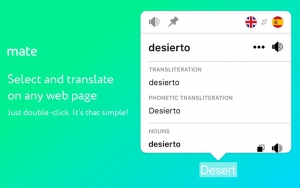 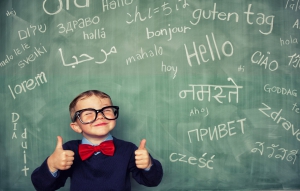 Clozemaster is a game to learn language in context. It shows you a sentence missing the most difficult word, and the challenge is to fill in the correct word from context.

Think you're good at recognizing languages? Put your ears to the test. 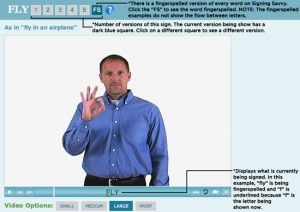 Signing Savvy is a sign language dictionary containing several thousand high resolution videos of American Sign Language (ASL) signs, fingerspelled words, and other common signs used within the United States and Canada. Signing Savvy is an ideal resource to use while you learn sign language. It includes the ability to view large sign videos, build your own word lists and share them with others, create virtual flash cards and quizzes, print signs, build sign phrases, and more. 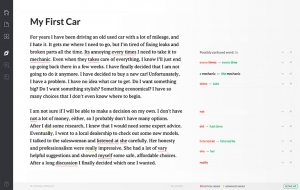 Grammarly is an automated proofreader and your personal grammar coach. Correct up to 10 times more mistakes than popular word processors.
Published in Link of the Day
Tagged under
Read more...
Wednesday, 10 May 2017 00:00 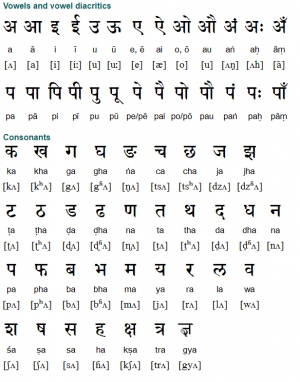 This site helps middle school-age and older students get a grip on Spanish, with simple lessons intended for an older audience.

Lingvist is a fast and effective way to learn a new language. Learn words and phrases that are statistically relevant and used around the world every day. A smart algorithm keeps track of your progress, learning what you pick up easily and what you tend to forget, helping you to improve all the time. The system adapts in real time during learning sessions to match your progress and memory pattern.
Published in Link of the Day
Tagged under
Read more...
Page 1 of 2