Weber School District is one of the largest school districts in the state with over 33,000 students. Enrollment in the district’s schools continues to increase, particularly in northern and western Weber County. Enrollment trends show the district continues to grow by an average of

In preparation for a bond election, the Weber Board of Education has sought extensive public input through online surveys, focus groups, scientific surveys and public meetings. Data shows that patrons recognize the rapid growth in Weber County, and the district’s need to build new schools to accommodate growth. Research also shows patrons recognize the need to replace outdated, aging facilities.

Prior to asking voters for bond money, the Board adjusted boundaries to maximize the efficiency of existing schools. The board also used portable classrooms to address overcrowding. Despite these efforts, new facilities are needed to accommodate continued growth.

The tax impact of issuing bonds is a concern expressed by taxpayers. The Weber School Board was especially sensitive to this concern when it passed a resolution asking voters to approve a $279 million bond, which would not require a tax rate increase.

The Board has a track record of issuing bonds to address enrollment growth while balancing the need to replace aging facilities, without raising property tax rates. This long-term planning strategy has allowed the Board to meet the needs of the district while minimizing the impact on taxpayers. Over the past 20 years, the Board has not raised the debt service tax rate for any bond issuance.

Once again, the Board has structured its 2021 bond proposal to minimize the impact to taxpayers by not raising the tax rate. This is made possible by paying off outstanding bonds while carefully laying in new debt. New growth throughout the county combined with historically low interest rates, also allows the issuance of bonds without raising the tax rate.

The proposed bond will fund the building of a new high school, junior high and elementary school in western Weber County. These schools will be built in high growth areas where existing schools are at or over capacity.

The new high school would help to alleviate enrollment pressure on existing high schools, as well as provide capacity for future growth. The new junior high would address overcrowding in several communities where existing schools are over capacity. The new elementary would help ease pressure on existing elementary schools in southwest Weber County. The bond would also fund the rebuild of Roosevelt Elementary in Washington Terrace. Built in 1957, the school is under constant repair and lacks many necessities of a modern school and is in desperate need of replacement.

The Board has always kept its promises to taxpayers when issuing bonds. All of the projects on the 2006, 2012 and 2017 bonds were completed without raising the property tax rate. If voters approve a $279 million bond in November, the Weber Board of Education will continue providing quality facilities for children to attend school.

A Notice of Invitation for Arguments was posted to the Utah Public Notice Website and the Weber School District Website on Monday, August 9, 2021. The deadline for submitting an opposing argument against the issuance of bonds was Friday, September 3, 2021.

No requests to file an argument "against" the bond proposal were submitted by the statutory deadline.

How Can Bond Money Be Used?


Bond money can only be spent for new school construction, property for school sites, furnishings, and remodeling/renovation projects. Bond money cannot be used on operation expenses.

What Is The Plan

This bond WILL NOT increase the Property Tax Rate! 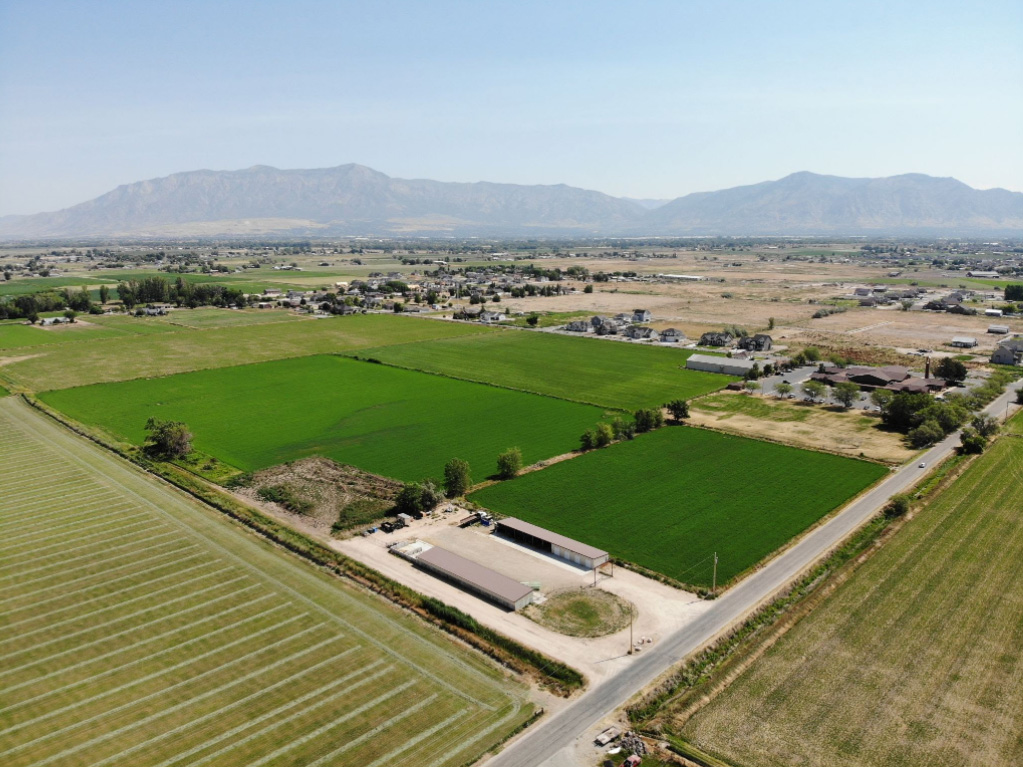 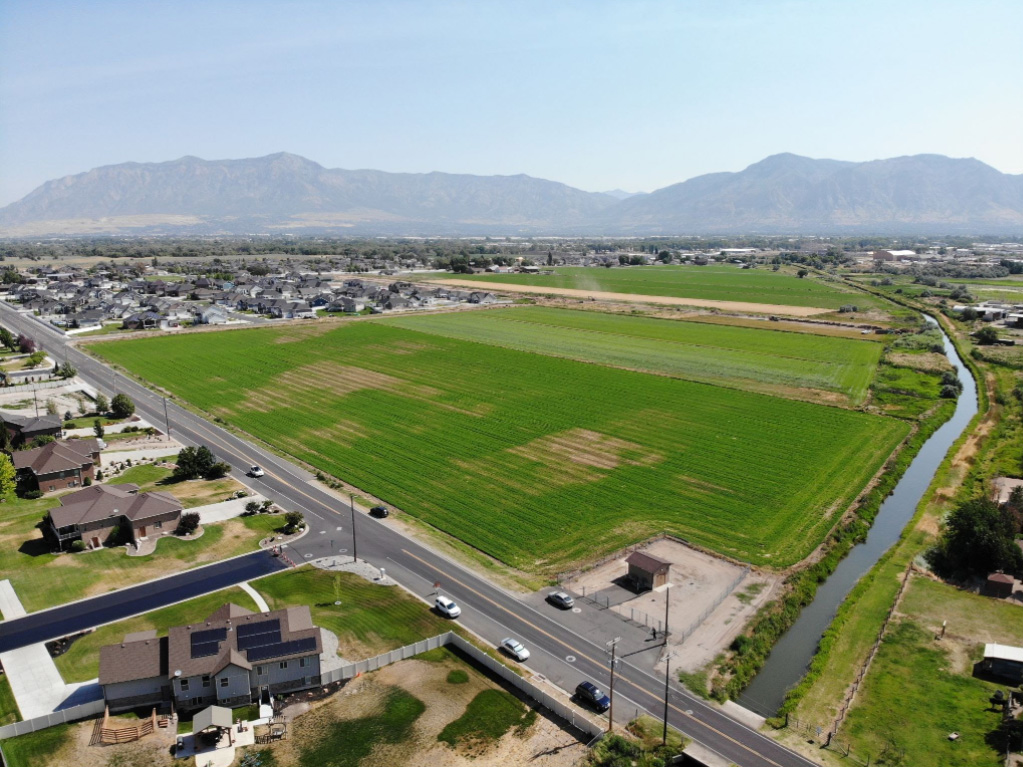 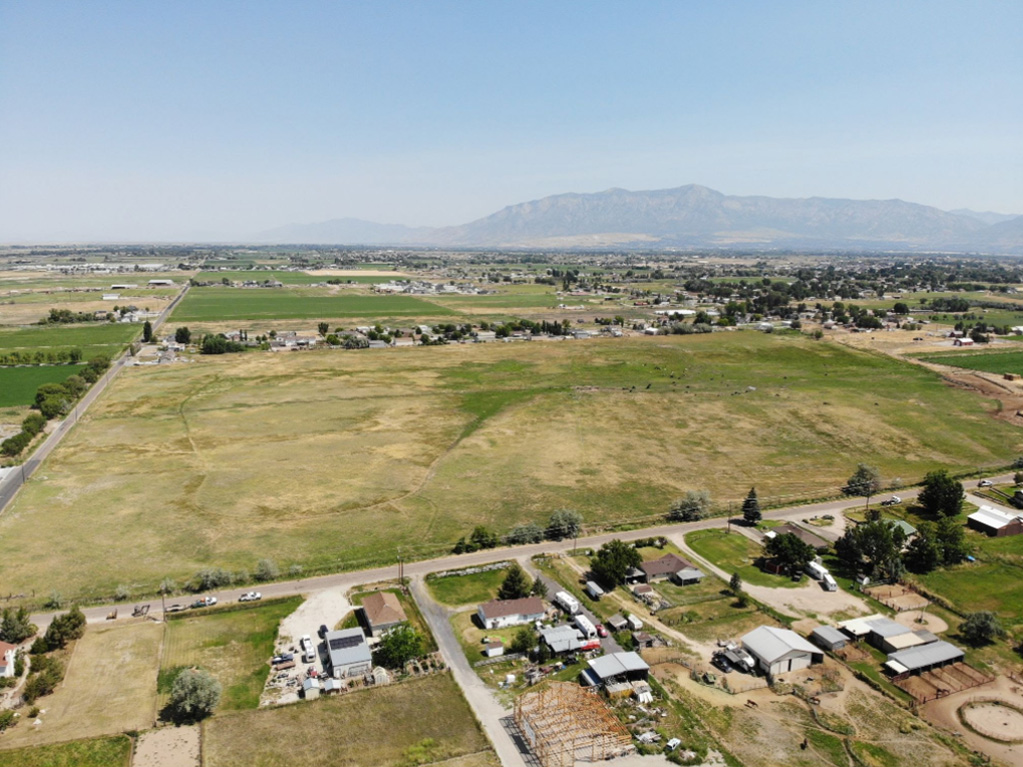 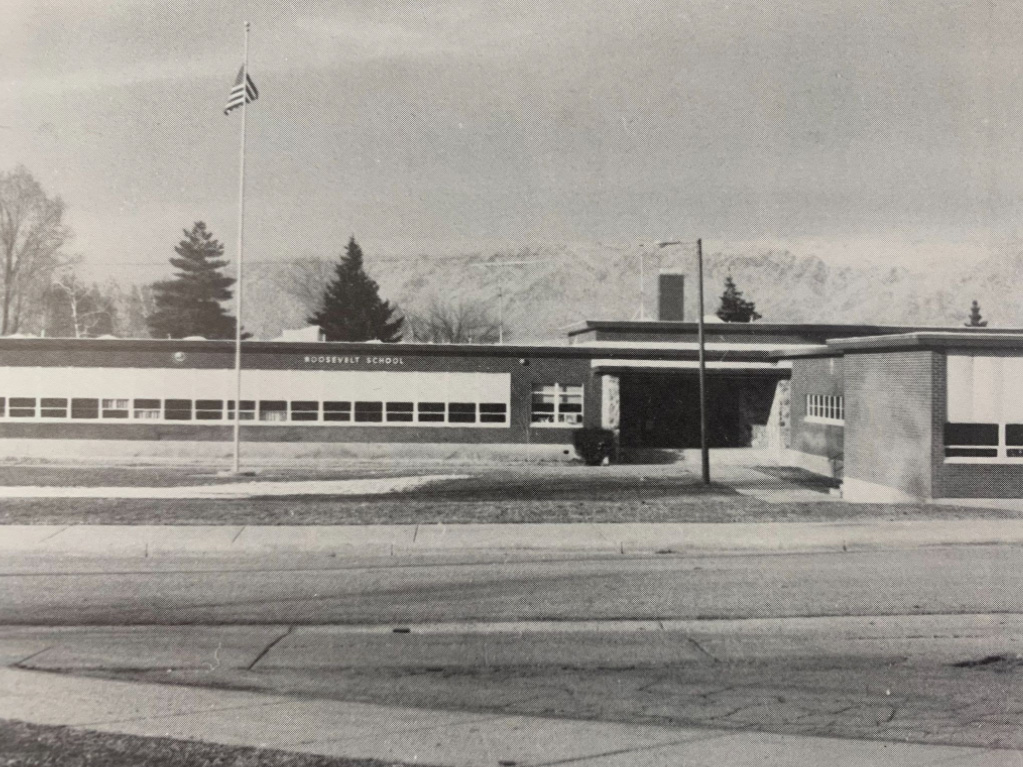