In November of 2017, Weber County voters approved a bond for $97 million to build two new schools, rebuild an existing school, and add additions to two existing schools. The bond, which did not increase the property tax rate, passed with 58.56% of voters voting in favor of it.

The additions added more permanent classrooms and space at two of our high schools. The rebuilt school replaced an outdated facility that no longer met seismic code, and lacked modern features like air conditioning and proper ADA access. 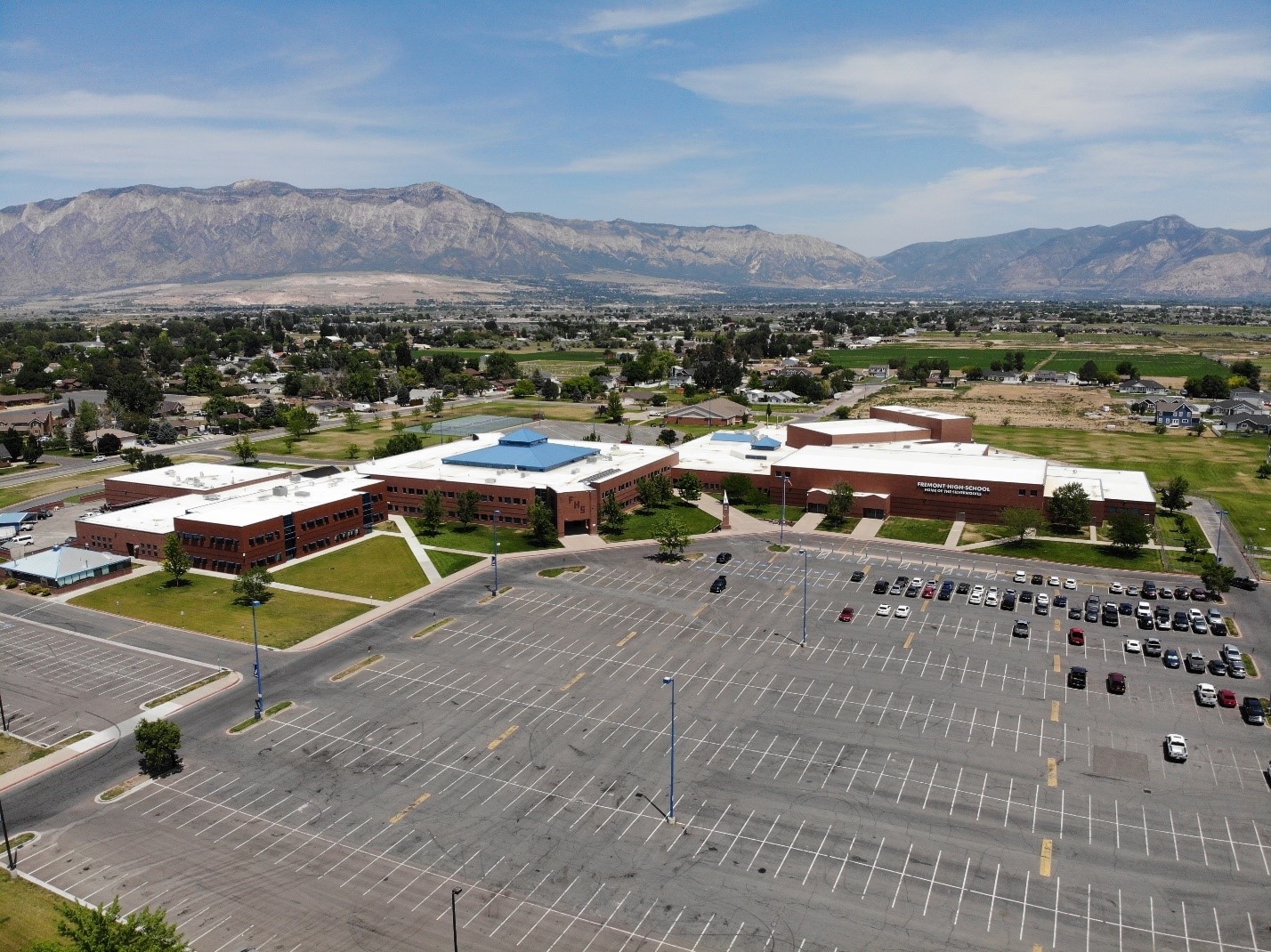 A 12-classroom addition was added to the building which increased the permanent capacity of the school. The project cost about $5.7 million and it was completed in August of 2018.

A new elementary was built in the Remuda area of Farr West City. The new school features a Special Education section.  The addition of the new school helped ease pressure on surrounding elementary schools like Farr West Elementary, which had over 1,000 students prior to the opening of Silver Ridge. The new elementary cost approximately $27 million and it opened in August of 2019.

A new elementary was built in Pleasant View City to help ease pressure on Majestic and Lomond View elementary schools. The new school cost about $25.7 million and it opened in November of 2019. With a capacity of 875 students, the school has room to accommodate future growth in the area. 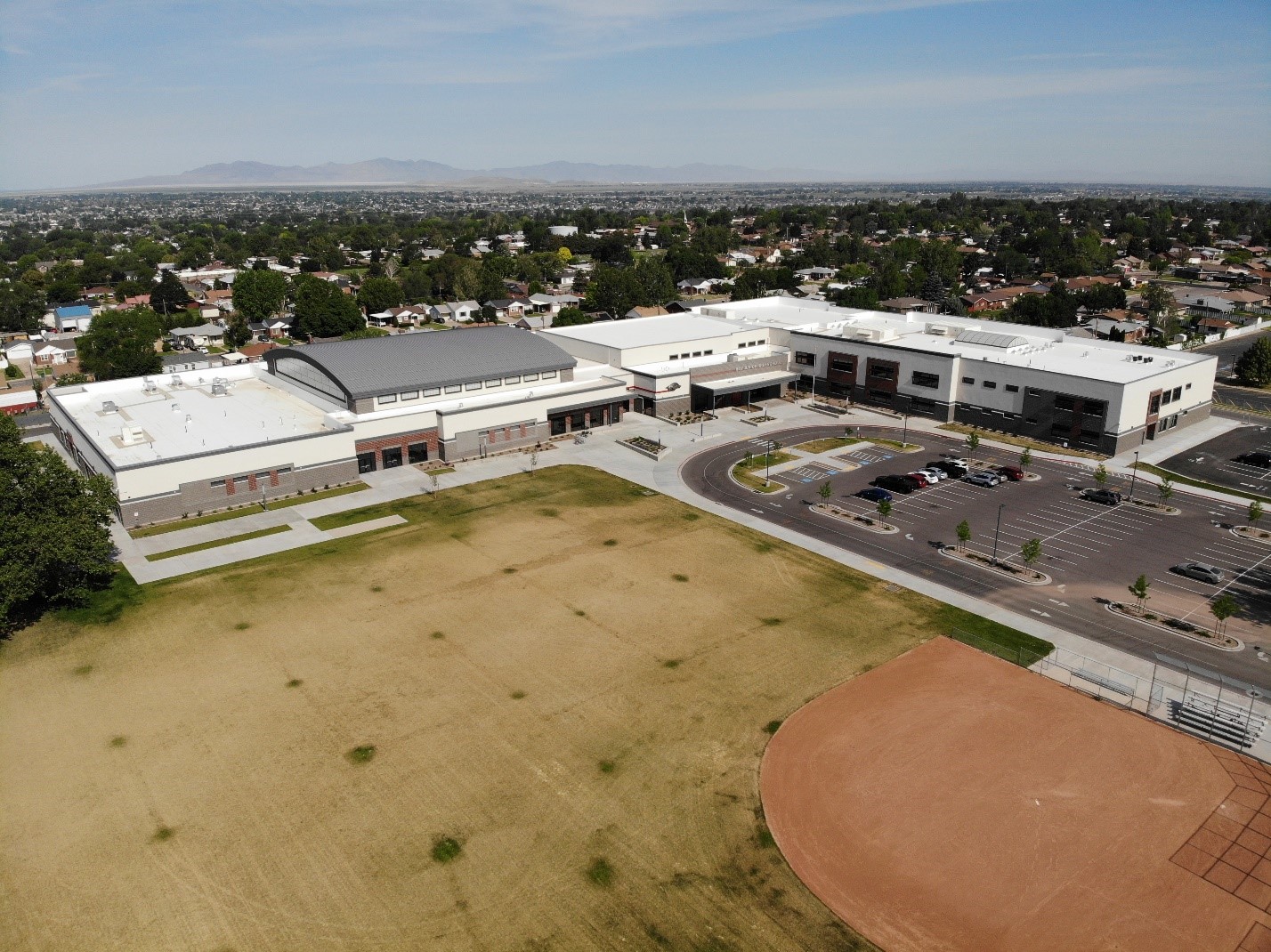 Originally built in 1956, the old school was torn down and a new school was built on site. The capacity of the school was increased to accommodate for more students. The project cost approximately $44 million and it was completed in August of 2020 (one year ahead of schedule). 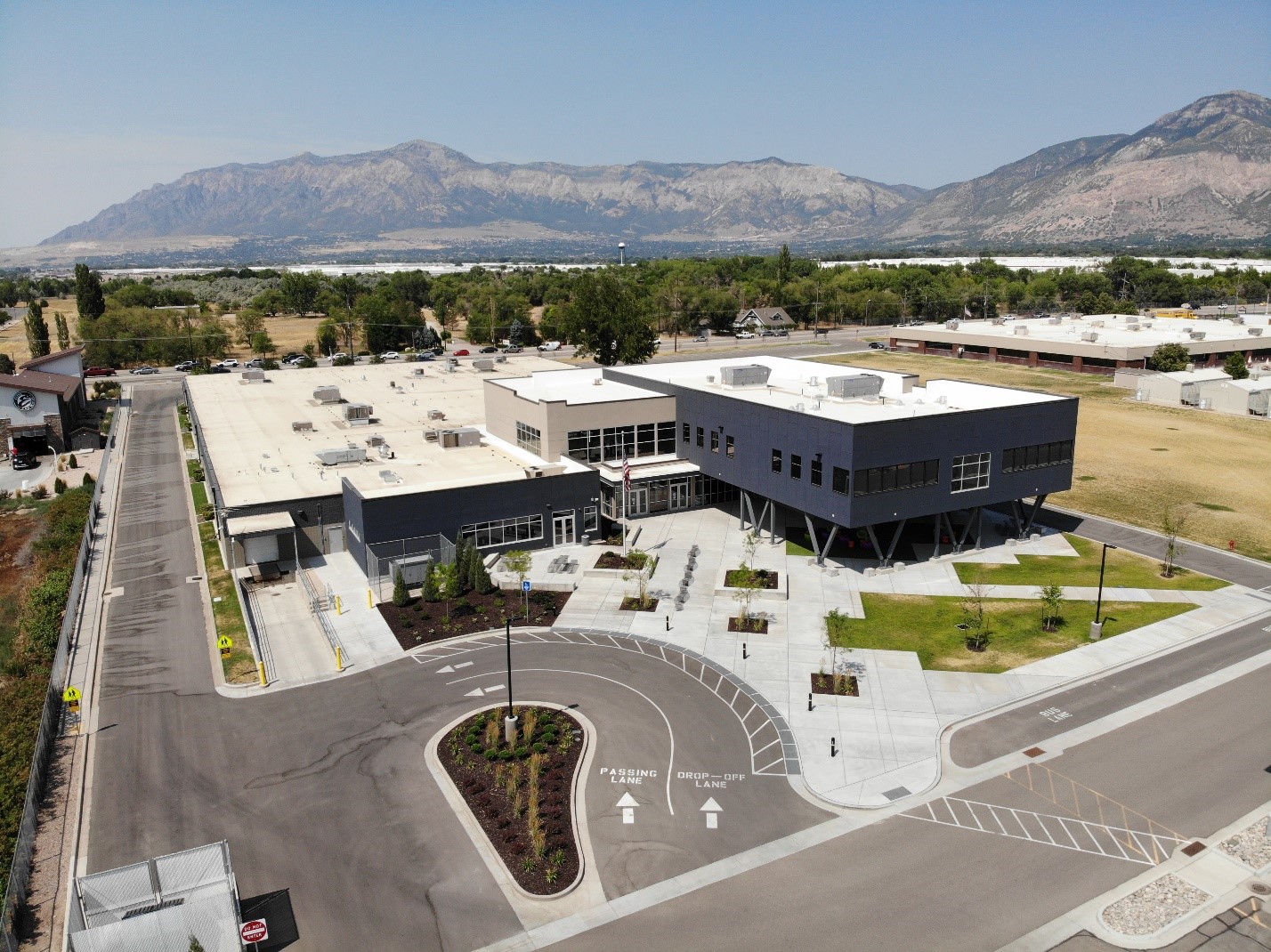 An addition was added to the Weber Innovation Center, increasing the size and capacity of the high school. Students from around the district are eligible to attend the school located on 12th Street. The project cost about $8 million and it was completed in 2020.