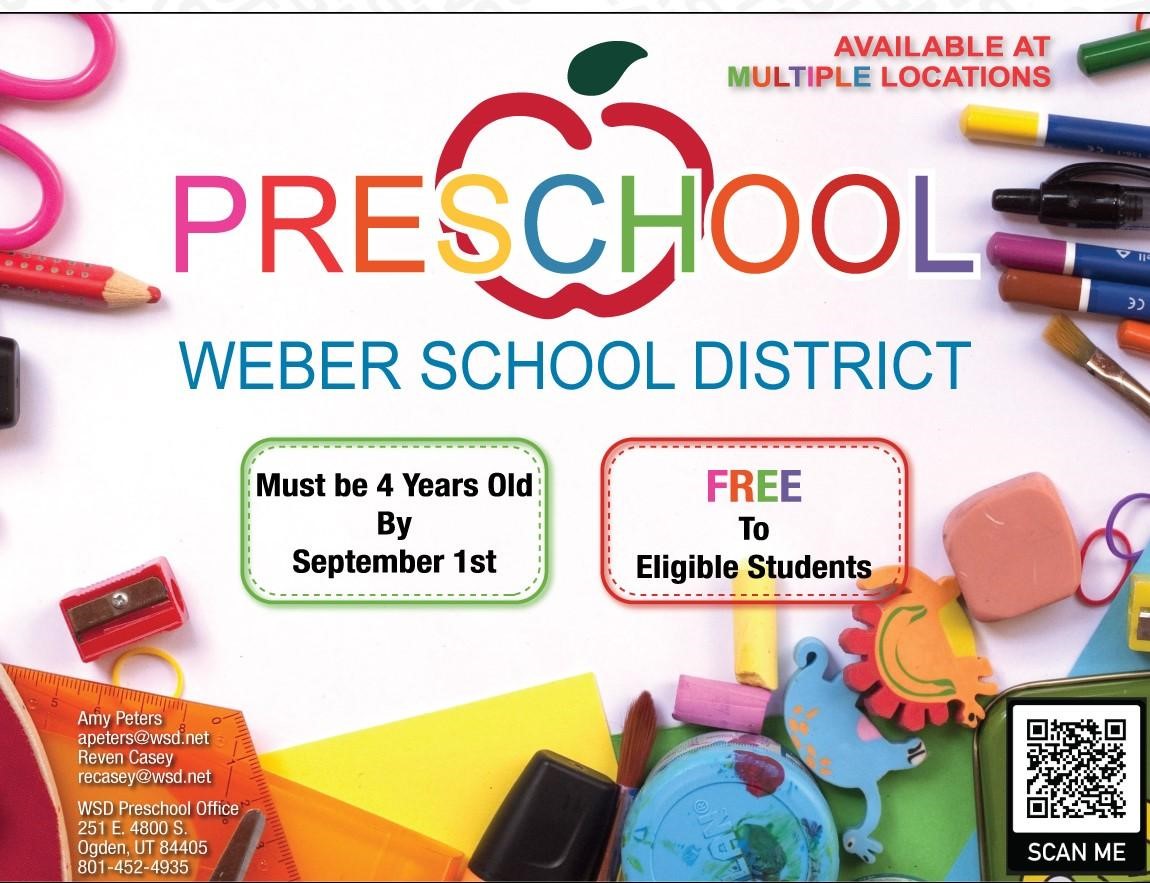 Written by Super User
Published in Equity, Justice and Inclusion
Tagged under
Read more...
Wednesday, 06 May 2020 09:53

The U.S. Department of Education archived Dear Colleague Letters can be found at: https://www2.ed.gov/print/about/offices/list/ocr/letters/colleague-201104.html Note as of October 2, 2017, The U.S. Department of Education has withdrawn 72 guidance documents as part of the federal administration’s efforts to do away with “unnecessary regulatory burdens.” Most of the rescinded documents are in the form of Dear Colleague letters:

According to the 1951 United Nations Convention Relating to the Status of Refugees, a refugee is "a person who owing to a well-founded fear of being persecuted for reasons of race, religion, nationality, membership of a particular social group, or political opinion, is outside the country of their nationality, and is unable to or, owing to such fear, is unwilling to avail him/herself of the protection of that country."

Refugees come to the U.S. to escape persecution or dangerous situations such as war in their own country. They often leave their homes quickly, possibly fleeing danger. They rarely have time to make any arrangements, gather important documents, or say good-bye to loved ones. In fact, depending on the situation, they may leave their home and not know the fate or whereabouts of their family members, which causes a lot of stress. They often live in refugee camps in neighboring countries while waiting for their application for resettlement to be processed. The camps vary in the support and resources provided. Some camps may be well-established and have organized housing, food distribution, and education opportunities, while others may lack even the basics of clean water and sanitation. When refugees arrive in the U.S. they receive services and support from one of the ten national voluntary agencies that have contracts with the U.S. government in the U.S. Refugee Admissions Program. They often have to learn a whole new culture and language without the support of extended family.

Challenges Faced by Refugees
Mental health is an area of concern for resettled refugees. Due to the extremely stressful circumstances typically associated with their departure from their own country and their journey to the U.S., Posttraumatic Stress Disorder is a real concern when assisting refugees. Post-Traumatic stress disorder (PTSD) is an anxiety disorder that can develop after exposure to one or more terrifying events in which grave physical harm occurred or was threatened. It is a severe and ongoing emotional reaction to an extreme psychological trauma. This stressor may involve someone's actual death or a threat to the patient's or someone else's life, serious physical injury, or threat to physical and/or psychological integrity, to a degree that usual psychological defenses are incapable of coping.

Signs and symptoms of PTSD, as listed on the website www.kidshealth.org include:
• sleeplessness
• nightmares
• inability to get along with others, particularly in close relationships
• paranoia and distrust
• unwillingness to discuss or revisit in any way the site of the trauma
• persistent, intense fear and anxiety
• feeling easily irritated or agitated
• having difficulty concentrating
• feeling numb or detached
• no longer finding pleasure in previously enjoyable activities
• feeling helpless or "out of control"
• experiencing intense survivor guilt
• being preoccupied with the traumatic event
• physical symptoms such as headaches, gastrointestinal distress, or dizziness
• suicidal thoughts, plans, or gestures

More information about how to assist refugees who are suffering from PTSD is available from the National Child Traumatic Stress Network. If refugee students or their family members display these symptoms, it is important that the school and/or their sponsoring organization assist them in getting professional help and treatment. Work with school social workers or counselors to help students who are experiencing PTSD.

Latinos In Action (LIA) offers an asset-based approach to bridging the graduation and opportunity gap for Latino students, working from within the educational system to create positive change. Our program operates as a year-long elective course taught by a highly qualified teacher at the middle school, junior high, and high school level with the goal of empowering Latino youth to lead and strengthen their communities through college and career readiness. We accomplish this by focusing on four pillars: leveraging personal and cultural assets, excelling in education, serving the community, and developing leadership skills. Because of this unique combination, the LIA model has proven effective throughout the United States.

Our culturally relevant, college and career readiness curriculum bolsters students’ current academic performance while preparing them for their futures as college-bound students and contributing members of society. The curriculum offers high-quality instruction on post-secondary education options and readiness, personal development, professionalism, and an exploration of one’s cultural heritage through literary and performing arts.

Each LIA student gains real-life leadership experience by participating in student-lead service, social, and professional committees. We are scaffolding their leadership skills and then infusing the students back into the school community, better prepared to lead and serve.

From approximately October to April, LIA students serve as role models, mentors, and literacy tutors for neighboring elementary school students. This partnership helps both parties develop linguistic proficiency, refine social skills, and deepen their understanding of the value of being bilingual, biliterate, and bicultural.

Students in the LIA program are required to maintain a 3.0 GPA and cannot accrue more than four absences or tardies in any class. These students complete 30 hours of service per school quarter. Eighty percent of student class time is devoted to tutoring services and building relationships with elementary partnership schools. Students in the LIA program plan fund-raisers to pay for appeal and activities. Additional service projects include cleaning parks, creating hygiene kits, and school improvement projects.

Published in Equity, Justice and Inclusion
Read more...
Page 1 of 3