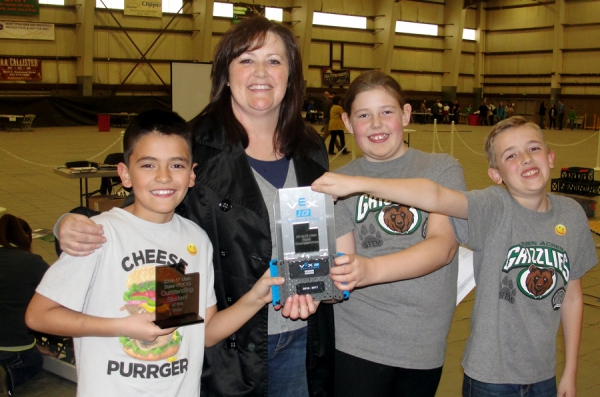 For the 3rd year in a row, Green Acres Elementary will send students to the World Robotics Championship in Kentucky. This year two Green Acres’ teams qualified: Minute to Win It and Crossfire Blue. At the championship they will have the opportunity to collaborate with other robotics teams from all over the world. This is an incredible opportunity for our students. If you’d like to help these students get to Kentucky you can donate at the school. Green Acres is a Bronze STEM Designation School. The robotics after school club is part of their Science Technology Engineering and Math emphasis. 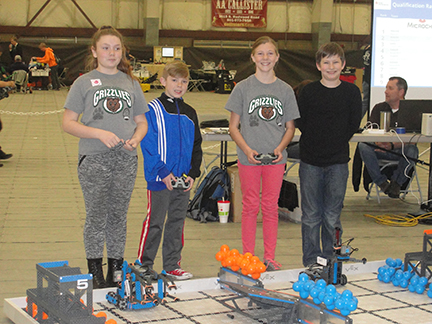 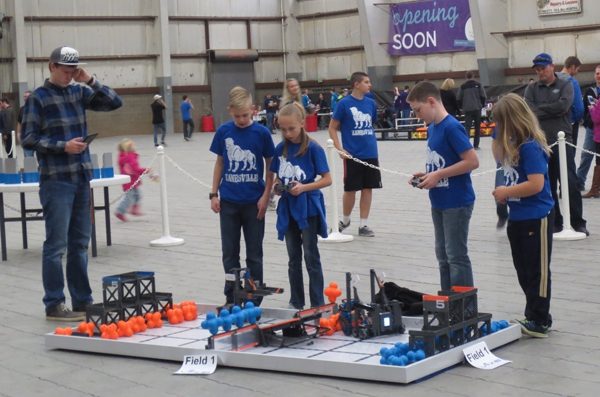 Kanesville sent four teams that were randomly chosen from interested 5th and 6th grade students. Each team had between 6-10 students. They worked together as teams to design, build, drive, record and autonomously program a robot, as well as create a STEM project all within the theme of the year.

In the 1st competition, at WIC, Kanesville swept STEM with a 1st, two-tied 2nd place, and 4th place awards, also having some of the students make it into the top 16.

At the next competition at DaVinci Academy, the students made it into the top 16 for finals, one team won the Overall Design Award, and another team won the STEM award overall. Kanesville then decided to attend one more competition.

As the year ended, 3 out of 4 Kanesville teams were invited to compete at the State Competition. One team made it into the top 16 finals, and another team WON the overall STEM award and was invited to attend and compete in the World Championship in Louisville, Kentucky.

Kanesville was one of the very few elementary-aged students to be invited to the World Competition. These students and amazing teachers have put in many hours preparing and attending these events. They are so grateful at how hard these students have worked! 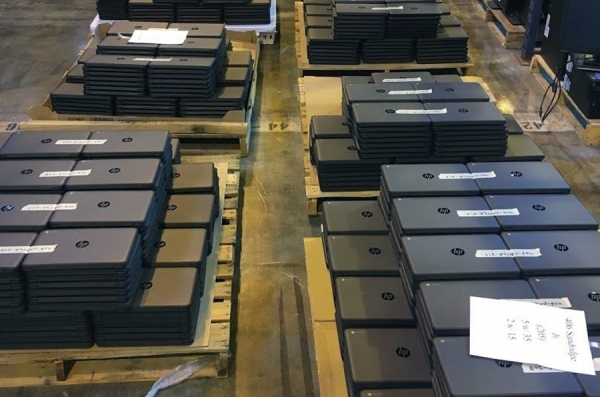 This year, the Weber School District received a grant from the State that will allow us to put almost 2000 Chromebooks in the hands of our students. These devices will be going to the language art classes in our secondary schools. With an emphasis on digital learning, we are also using some of the funding to train our teachers as "Google Certified Educators." Using technology such as Google Classroom and G Suite, teachers are able to provide their students with a more enhanced, interactive, learning experience. We greatly appreciate our state legislators for their continued efforts in supporting education and our students! 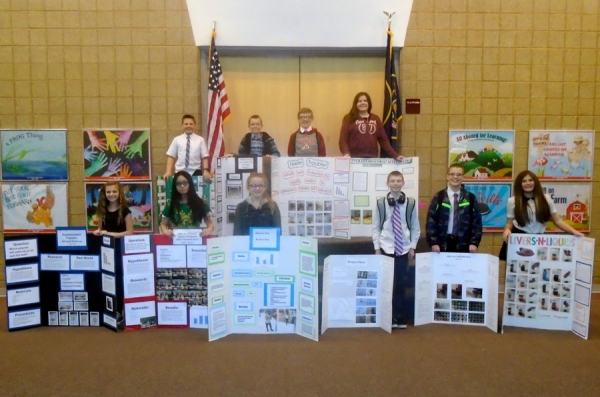 One student took 1st in Microbiology with a Broadcom Masters award and another student took 2nd in Environmental with a Stockholm Water Prize, Ricoh Sustainability Award, NOAA medal and prize and Broadcom Masters. Three additional students took 3rd place. One in Medical/Health and the other two in Social Behavioral. Way to go Hawks! 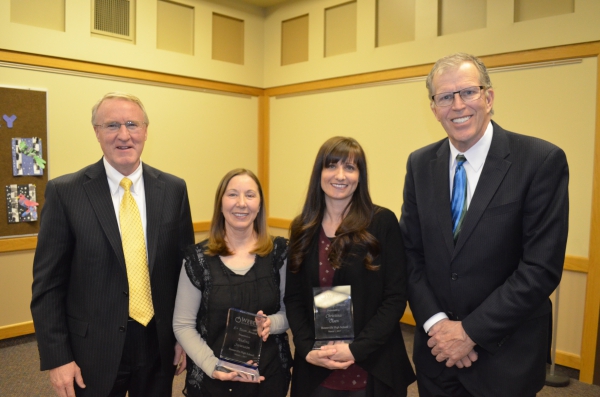 This month Weber School District presented the E+ Team Award to Christina Olsen and Andrea Swanson of Bonneville High.  These ladies are part of the Life Skills team and work hard to make their students feel successful and have united the Laker student body through programs such as the “Best Buddies” program, which has received national recognition; as well as hosting a homecoming dinner before the dance and having all the Life Skills students attend and participate in the homecoming activities. The time they put into their craft is amazing and their tireless efforts have not gone unnoticed within the school.  We are honored to present this award and congratulate them on this accomplishment! 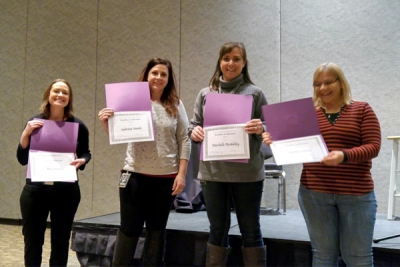 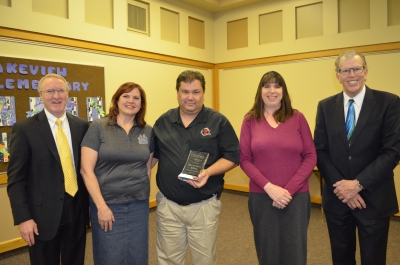 Bret and Janece Holmes received the Volunteerism Award this month and were recognized at the last Board Meeting by their Principal, Lisa Gilstrap from Green Acres.  These two amazing volunteers have been instrumental in the implementation of the STEM emphasis at the school and Mr. Holmes has donated many hours to coaching the first robotics team.  He has provided special STEM field trip opportunities to the students at Green Acres and has helped raise money for the robotics teams to compete in tournaments.  In addition to STEM projects, they have both helped with other fundraisers for the school and have provided countless hours of support and service to the faculty and students.  Congratulations to Bret and Janece and we thank you for your service to Green Acres Elementary and Weber School District!

DON'T GET INTO AN ARGUMENT WITH THIS GIRL 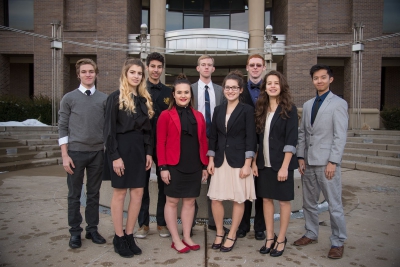 We are proud to announce the historic commemoration of McKayle Bradford (front center with red blazer) from Roy High School for being selected as Debate All American. McKayle has received national attention after recently being awarded All-American Debate Honors, designating her as one of the top 100 Debaters in the country. We congratulate McKayle on receiving this prestigious honor while representing the Weber School District! 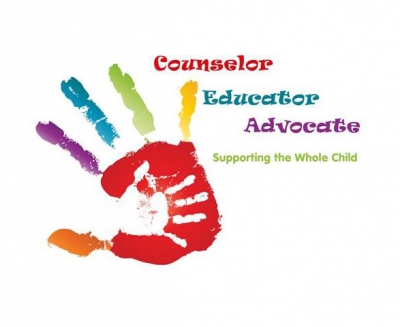 Weber School District is Celebrating National School Counseling Week. We appreciate all our School Counselors! They support our students and prepare them to be College and Career Ready.

Published in Featured News
Be the first to comment!
Read more...
Page 5 of 12