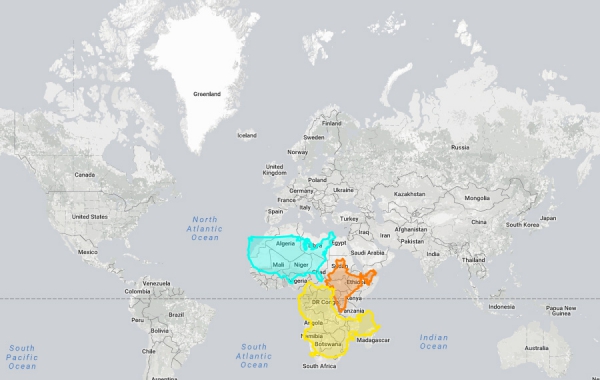 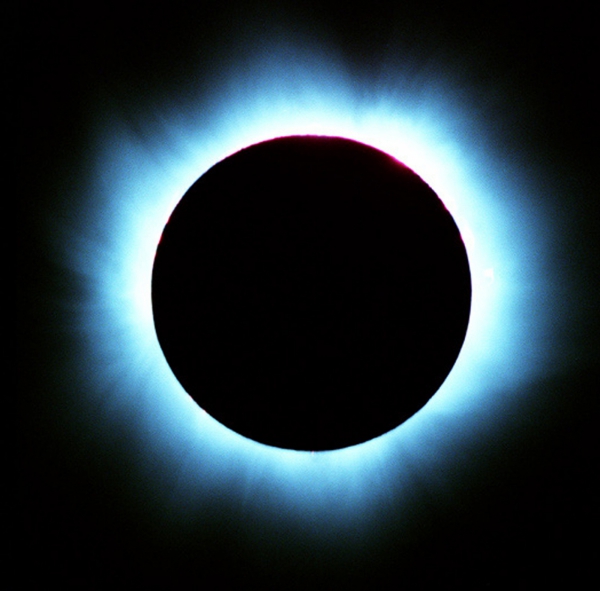 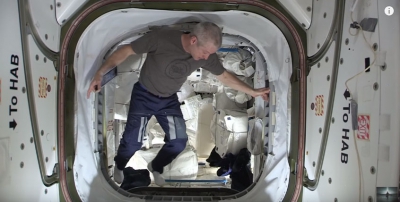 One of the most detailed tours of the ISS from American astronaut Steven Swanson. 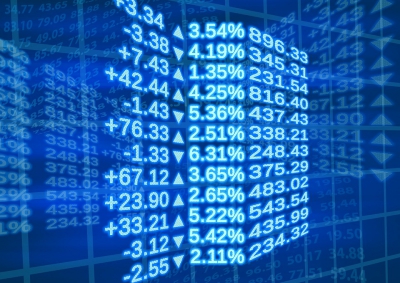 Have you thought about buying stock in a certain company but just didn't have the cash to make a trade? Or perhaps you heard news about a company and though to yourself that the stock price was poised to rise? Or maybe have you have always just wanted to know more about picking stocks? Thanks to virtual stock exchange technology, stock market simulators (aka stock market games) that let you pick securities, make trades and track the results, all without risking a penny. This can be a useful simulator for learning and teaching about how the market works. Start with $100,000 in virtual cash and put your trading skills to the test! 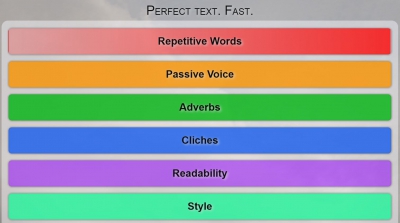 Proofread your text and check for repetitive words, passive voice, cliches, readability issues, and more. DraftMap also comes with an extension to proofread your Gmail messages before you send them.

A Day in the Life of Americans 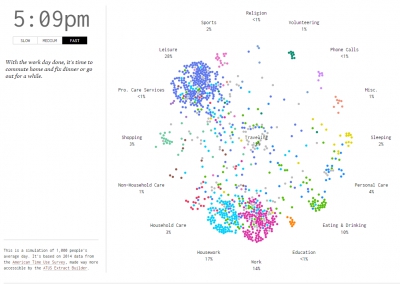 This is a visual simulation of 1,000 people's average day. It's based on 2014 data from the American Time Use Survey, made accessible by the ATUS Extract Builder. 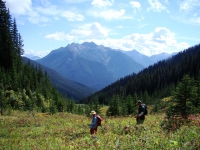 This summer, get outdoors and explore Utah's beautiful mountains. AllTrails is a great app for hikers, backpackers, and mountain bikers, with the largest collection of detailed, hand-curated trail maps so you can hit the trail with confidence.

This collection of math games is where logic and thinking meet entertainment, with a lot of challenges that will make you forget you're getting a mental workout! 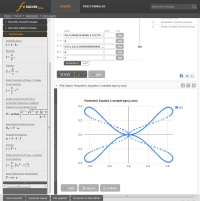 This is a repository of formulas from all types of mathematical, engineering, and scientific fields. Browse the formulas on ƒxSolver as a reference, or use the calculation tools to solve your problems. 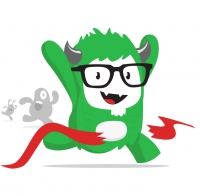 Edabit is a programming tutorial site that goes beyond teaching basic syntax, and focuses problem-solving skills and how to "think like a programmer." Instead of just showing beginners how to code and stopping after basic syntax, Edabit encourages users to actually make stuff.

The purpose of Write is to combat writer's block. Specify a duration, and start writing without any inhibition or distraction. If you go inactive, all that you've written slow fades before it disappears completely. This forces you to continuously write throughout the session, resulting in a rough draft of content that can then be revised and polished.
Published in Link of the Day
Be the first to comment!
Read more...
Saturday, 20 May 2017 00:00

GiftHead helps you find gift ideas that will fit any type of person, and any type of event! Just choose the designated person/event, filter it according to your budget, getting thrilled about the staff you will find and purchase the gift directly from the site store! If you use the Android or iOS app, GiftHead will recommend gifts from stores near your location.
Published in Link of the Day
Tagged under
Be the first to comment!
Read more...
Wednesday, 17 May 2017 00:00

Sort My List is an example of a tool that does one thing and does it well. Copy and paste your list into the app, and arrange it how you want. You can also clean it up, find and replace text, change cases, and add different separators if you use multiple columns.

Ever find a leaf and wonder about the tree it came from? Leafsnap is a series of electronic field guides being developed by researchers from Columbia University, the University of Maryland, and the Smithsonian Institution. The free mobile apps use visual recognition software to help identify tree species from photographs of their leaves. They contain beautiful high-resolution images of leaves, flowers, fruits, petioles, seeds and bark.

Published in Link of the Day
Tagged under
Be the first to comment!
Read more...
Page 9 of 22