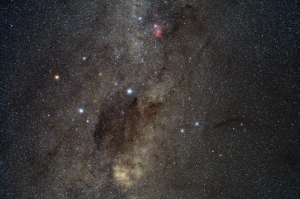 An interactive map of the Southern night sky, capturing the stars and galaxies from down under. 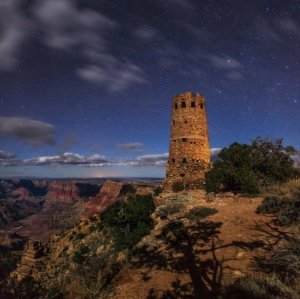 Today most city skies are free of stars. About 80% of North Americans live under light-polluted skies, not dark enough to see the Milky Way. But a growing number of preserved dark sky places and an emerging astrotourism industry are helping to reclaim the starry nights.

This site has ISS feeds, people in space, geometric data, and more.

Helioviewer is a solar data browser. You can browse and compare images of the sun at different times, at different wavelengths, and at different magnifications.

How Many People Are In Space Right Now?

Ever wonder how many people are exploring the cosmos above at any given moment? Wonder no longer!

NASA's mission is to pioneer the future in space exploration, scientific discovery and aeronautics research. Subscribe to the YouTube channel and watch the latest videos as NASA explores space and discovers Earth. 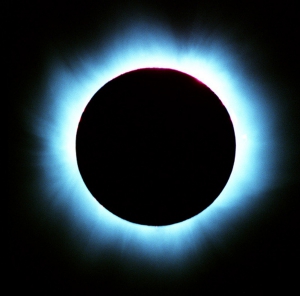 Sky at a Glance 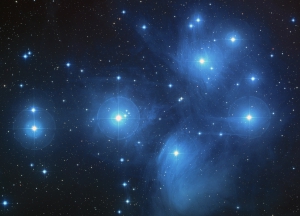 Check out Sky & Telescope's weekly observing update, Sky at a Glance, published every Friday. Keep up to date on the latest celestial events, and view the sky maps and observing tips.

On February 20, 1962, John Glenn piloted the Mercury-Atlas 6 "Friendship 7" spacecraft on the first manned orbital mission of the United States. Launched from Cape Canaveral (Florida) Launch Complex 14, he completed a successful three-orbit mission around the earth, reaching a maximum altitude (apogee) of approximately 162 statute miles and an orbital velocity of approximately 17,500 miles per hour. Glenn's "Friendship 7" Mercury spacecraft landed approximately 800 miles southeast of Cape Canaveral in the vicinity of Grand Turk Island. His flight on Friendship 7 on Feb. 20, 1962, showed the world that America was a serious contender in the space race with the Soviet Union. It also made Glenn an instant hero.

NASA's Eyes is a way for you to learn about your home planet, our solar system, the universe beyond and the spacecraft exploring them. With applications for Mac and PC as well as apps for mobile devices there are many ways for you to follow along with NASA's scientists and engineers.

Published in Link of the Day
Tagged under
Read more...
Page 1 of 2