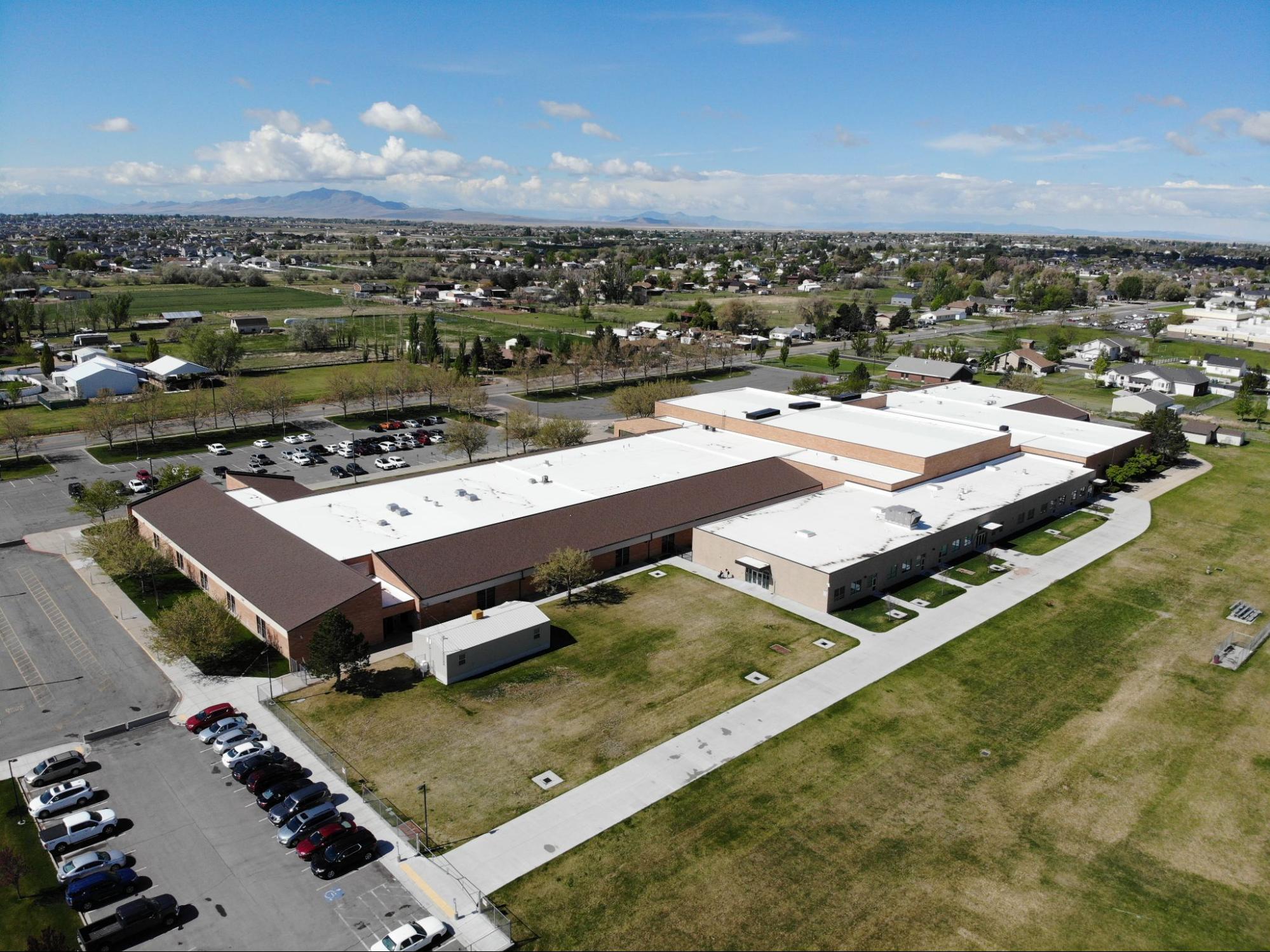 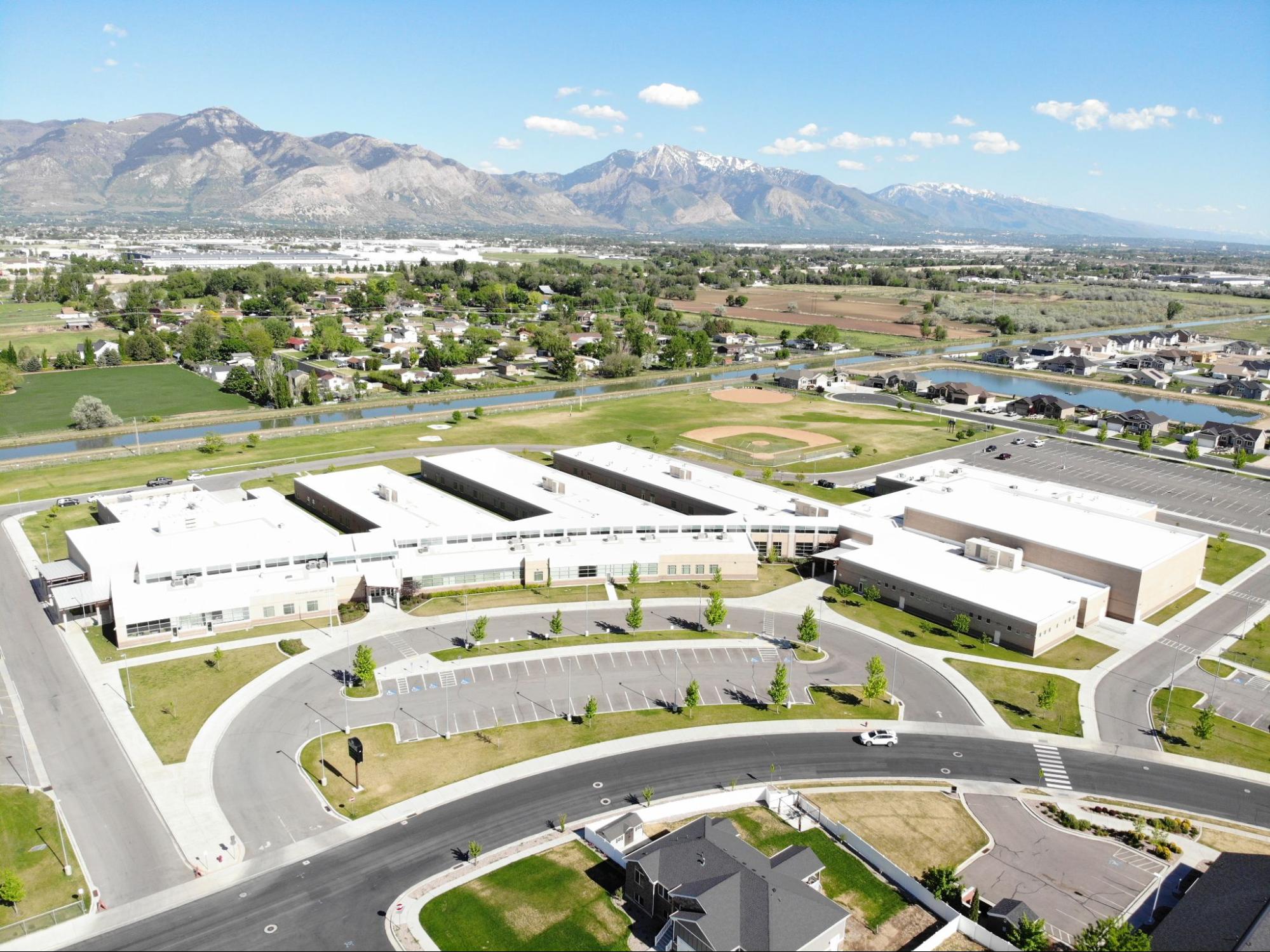 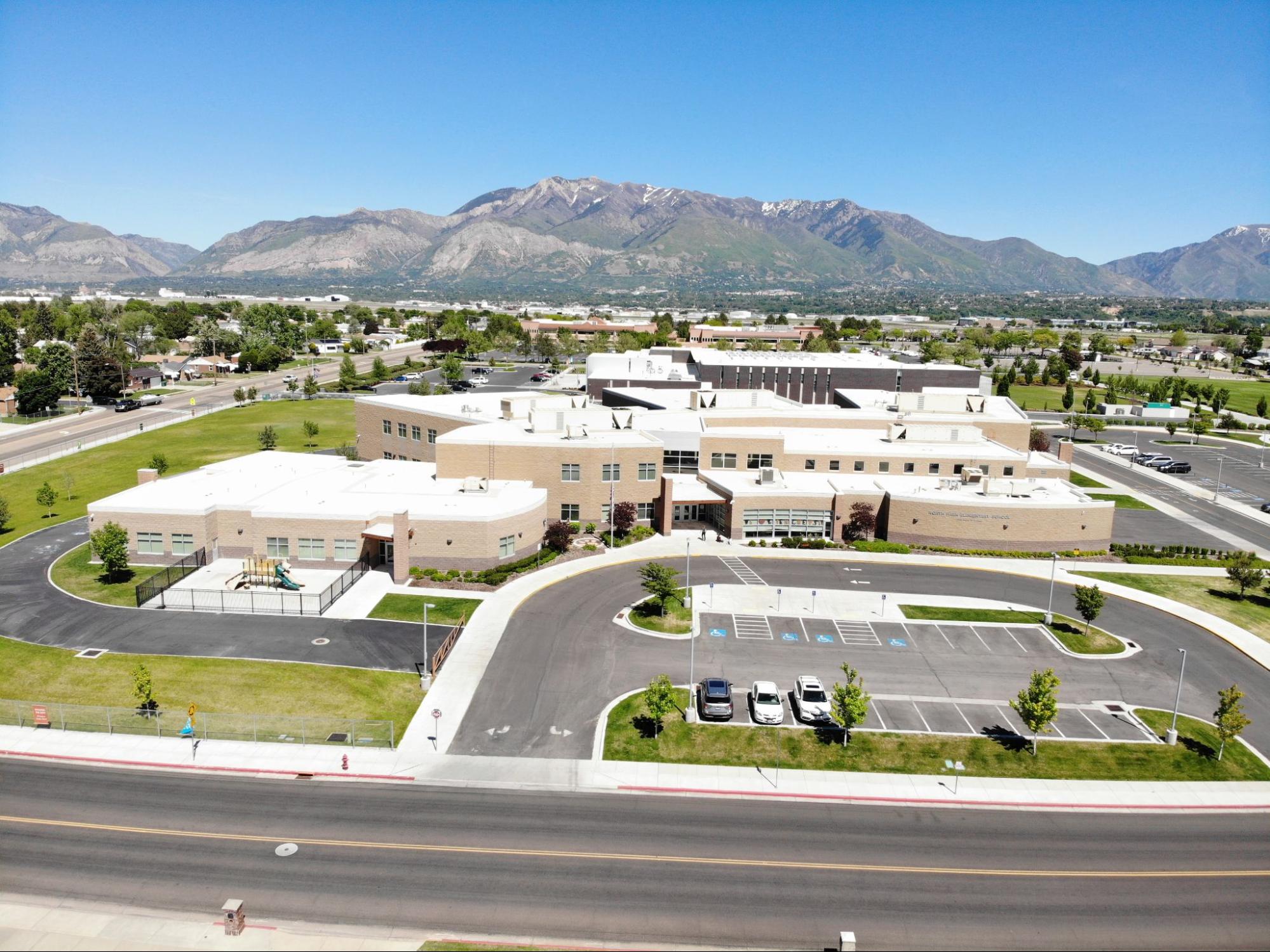 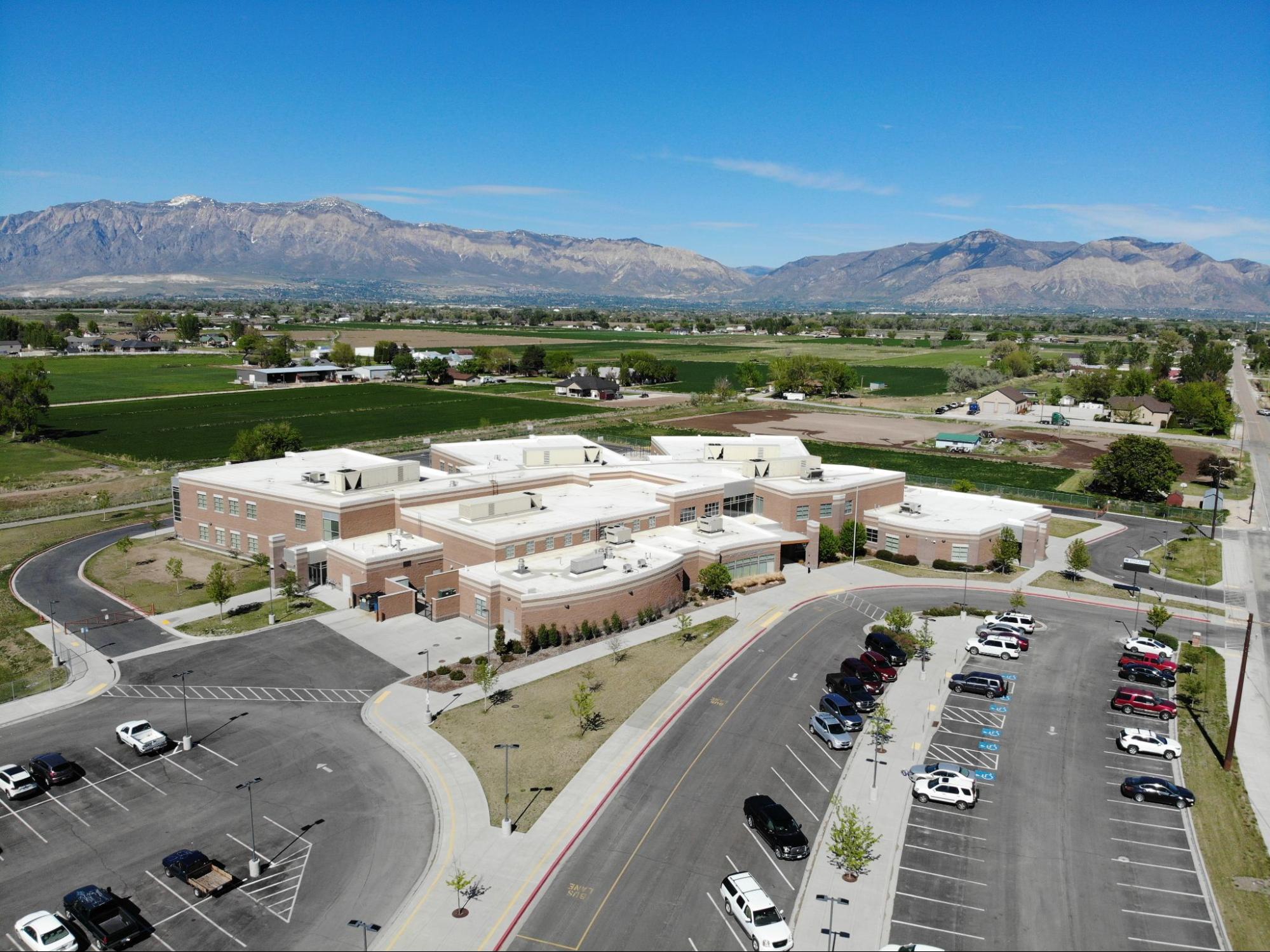 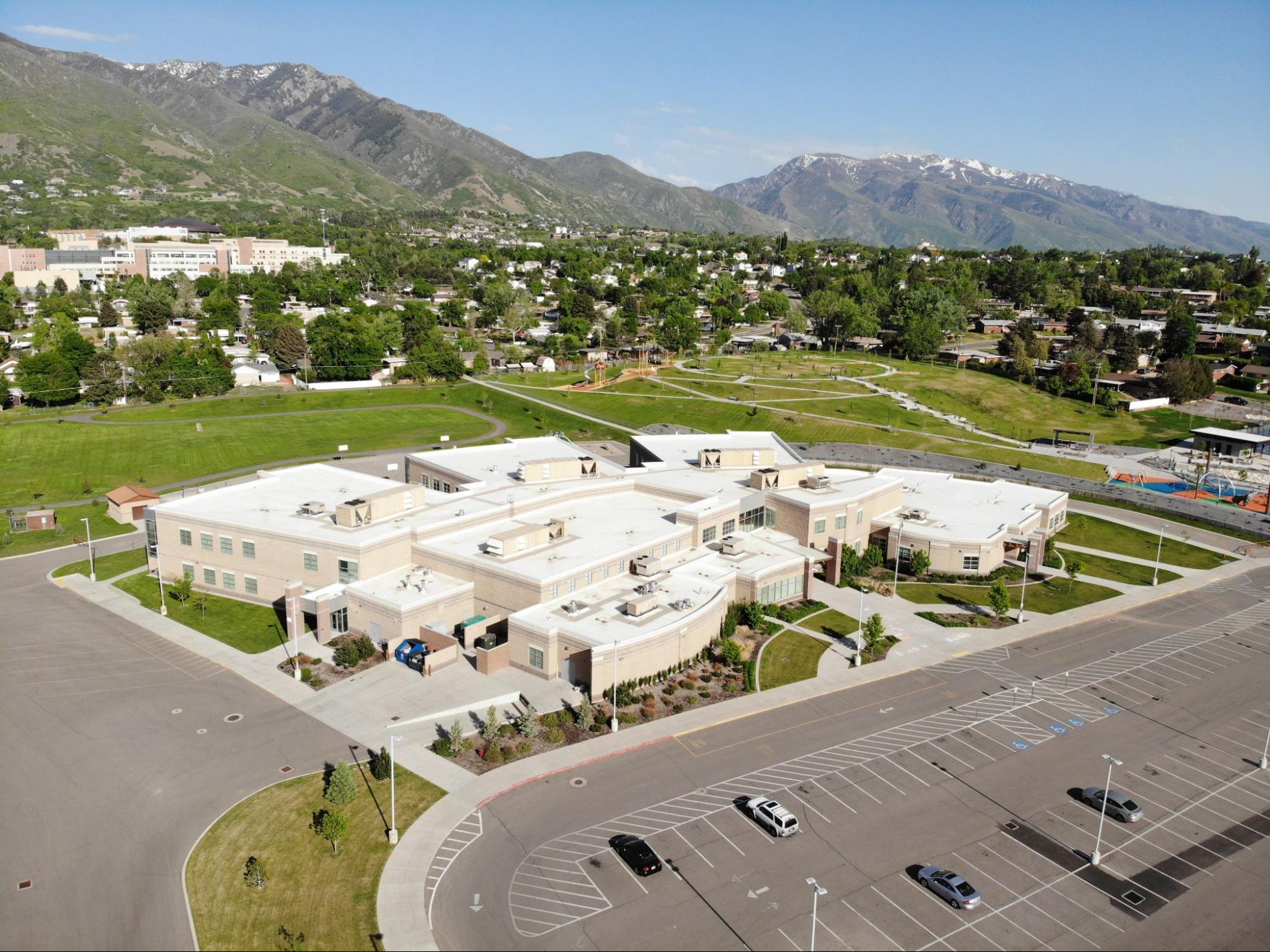 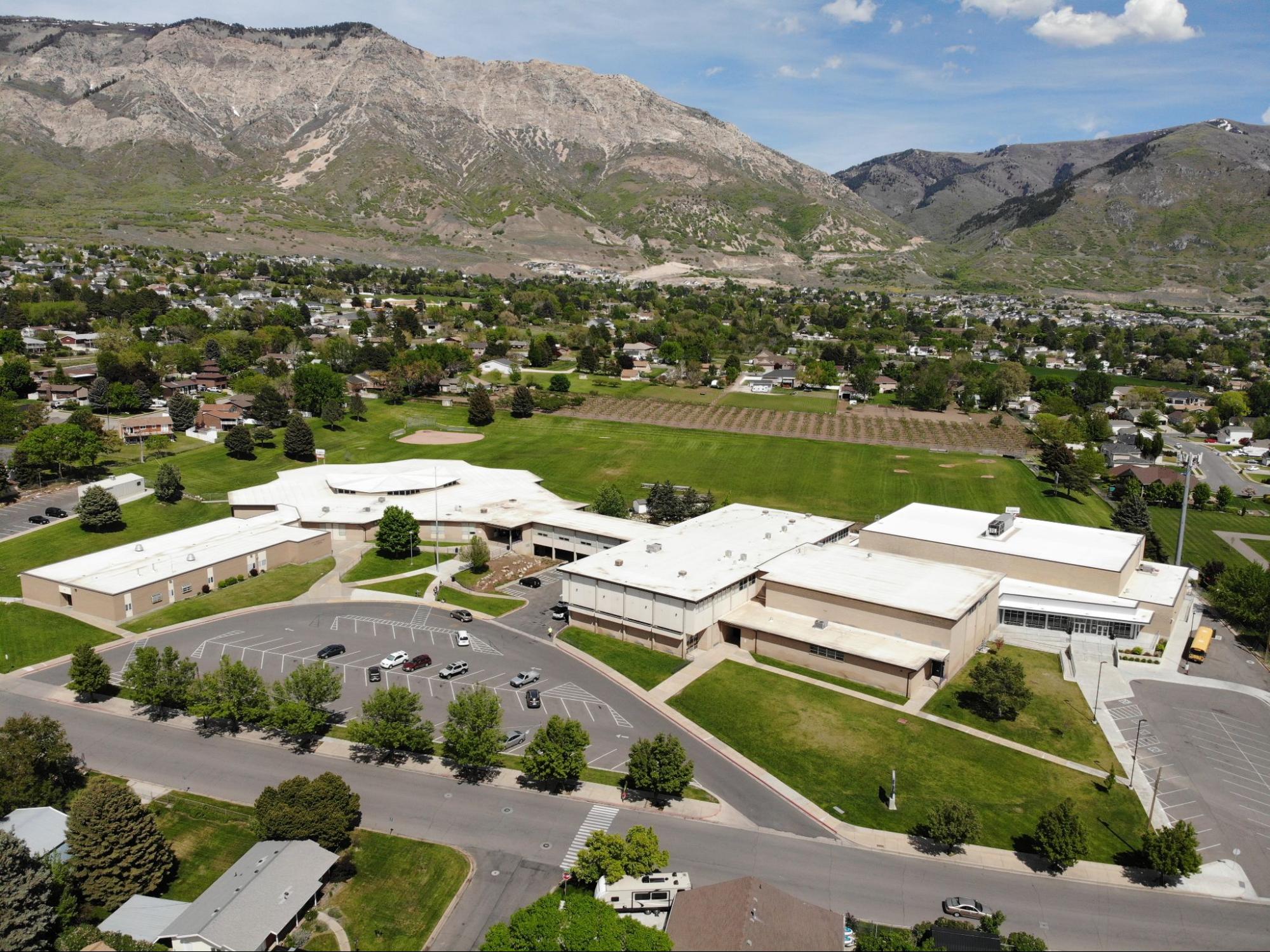 More in this category: « Fremont High School Addition
back to top